Inauguration of the Unified Academic Campus of Bose Institute

Press release,  text of speech, and, video of speech by the Honourable President of India

in the august presence of

Prof. Ashutosh Sharma, Secretary to the Government of India, Ministry of Science & Technology. 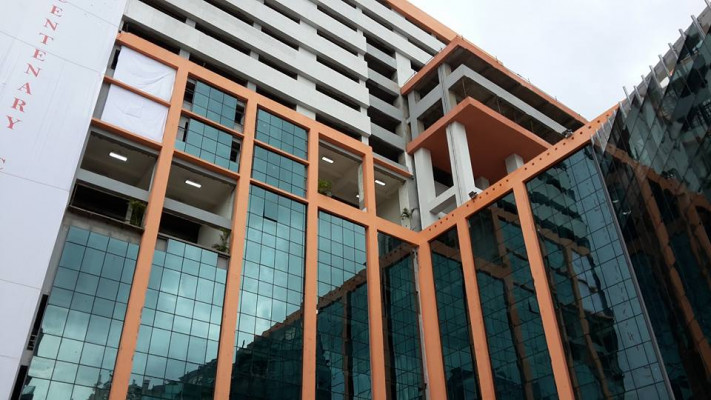 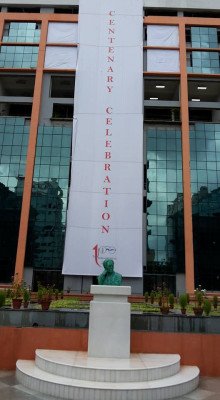 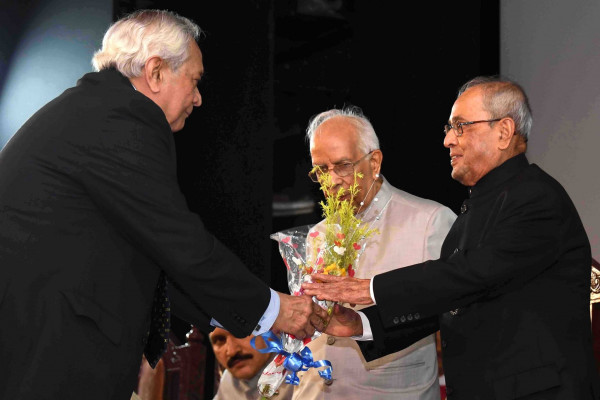 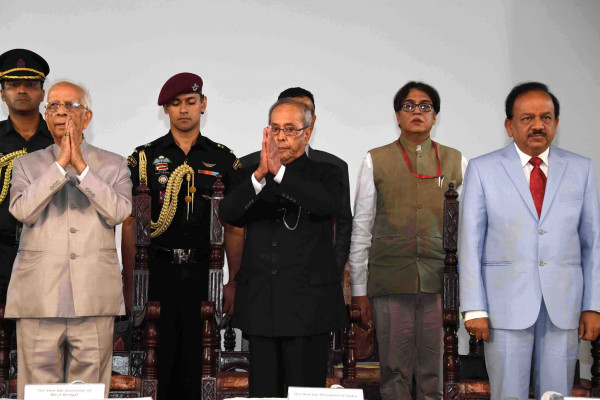 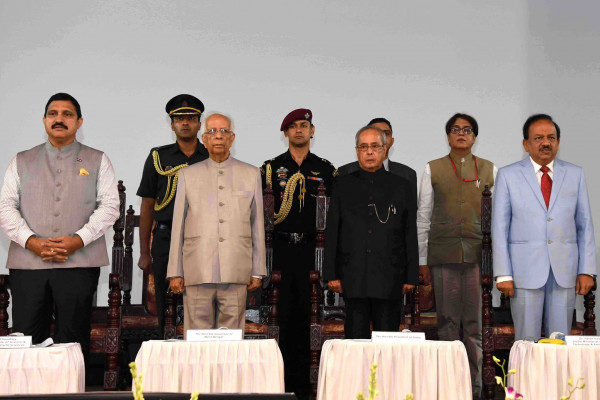 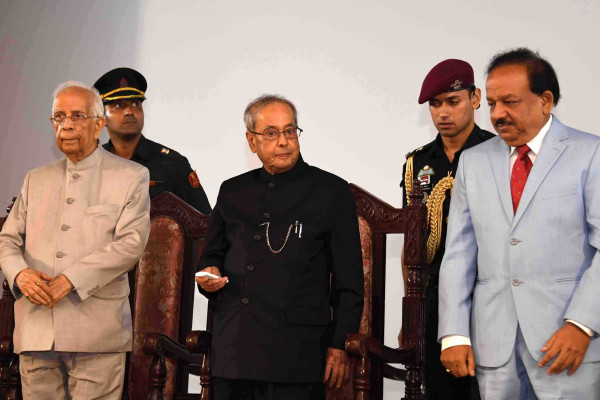 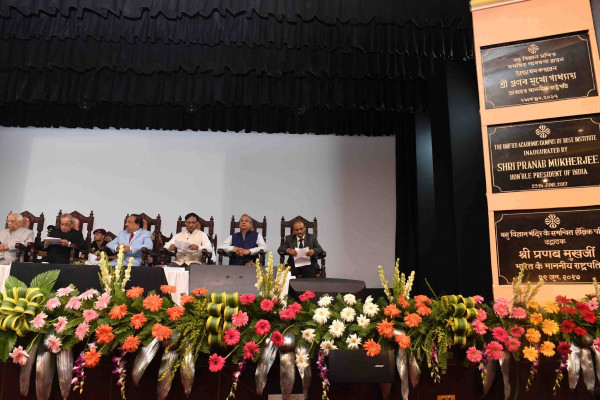 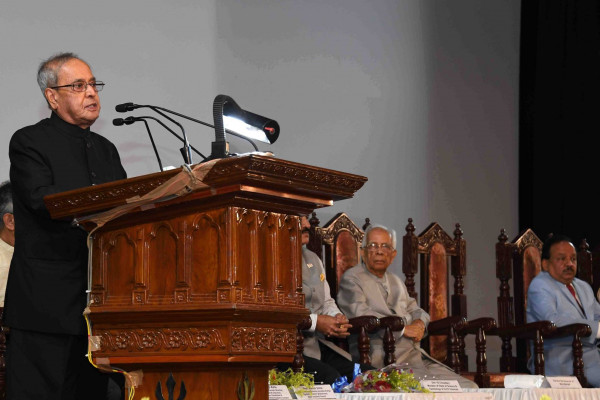